Almost half of all children will suffer from at least one middle ear infection (otitis media) before they’re a year old, and two-thirds of them will have had at least one episode by age three. The symptoms of otits media include ear pain, fever, and irritability. If you look into the ear of a child who has otitis media, you will be able to see a buildup of fluid behind the ear drum, and the inside of the ear will appear inflamed. Otitis media is caused by either a bacterial or viral infection and frequently results from another illness such as a cold. For many children, it can become a chronic problem, requiring treatment year after year, and putting the child at risk of permanent hearing damage and associated speech and developmental problems.

Otitis media commonly emerges when there is improper drainage of the lymph system in the neck, or when the muscle that is supposed to keep bacteria or viruses from entering the eustacean tubes (the tubes in the back of the throat that lead to the inner ear) doesn’t work correctly. While both of these things can happen in adults, it usually does not result in an ear infection for two reasons: First, the shape and the length of the eustacean tubes are different in adults, allowing easier drainage and making it more difficult for a bacteria to invade. Second, adults tend to spend more time upright than young children do, which also encourages better drainage and decreases risk of infection. 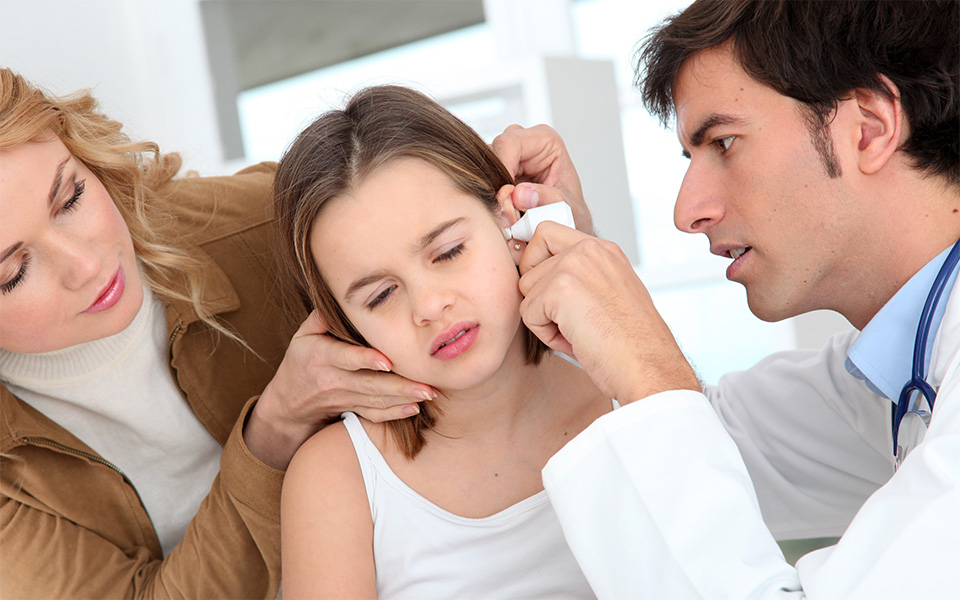 In either case, the underlying root cause of otitis media is usually a mechanical problem. There is either a reduced or blocked drainage of the lymph vessels in the neck lymphatic chains that causes a build up of fluid in the inner ear, or a loss of normal function of the small muscle at the opening of the eustacean tube in the throat that allows bacteria and viruses from the mouth to enter the inner ear. Instead of treatment that tries to kill the bacteria or virus, a more natural approach would be to restore normal drainage of the ears and neck lymphatics. This is most effectively done through chiropractic.

Unfortunately, the current treatment of choice for medical doctors is to prescribe oral antibiotics, usually amoxicillin, which can be helpful to get rid of a bacterial infection. But, according to many research studies, antibiotics are often not much more effective than the body’s own immune system. And repeated doses of antibiotics can lead to drug-resistant bacteria.

Most people have heard about the common practice of placing ‘tubes in the ears’ to relieve the pressure, and therefore pain, of otitis media. During this surgical procedure, a small opening is made in the eardrum and a small tube is placed in the opening. This opening helps to relieve the pressure in the ear and prevents fluid buildup. After a couple of months, the body pushes the tube out and the hole closes. Although the treatment is often effective, it does not address the underlying cause of the infection, which is the abnormal mechanical functioning of the lymphatics, muscles and nerves.

If your child experiences recurrent ear infections, it is important that you talk to your chiropractor. Doctors of chiropractic are licensed and trained to diagnose and treat patients of all ages and will use a gentler type of treatment for children. By helping to restore the normal function of the tissues of the neck, otitis media can usually be significantly reduced or completely eliminated in most children, without the use of antibiotics and surgery. 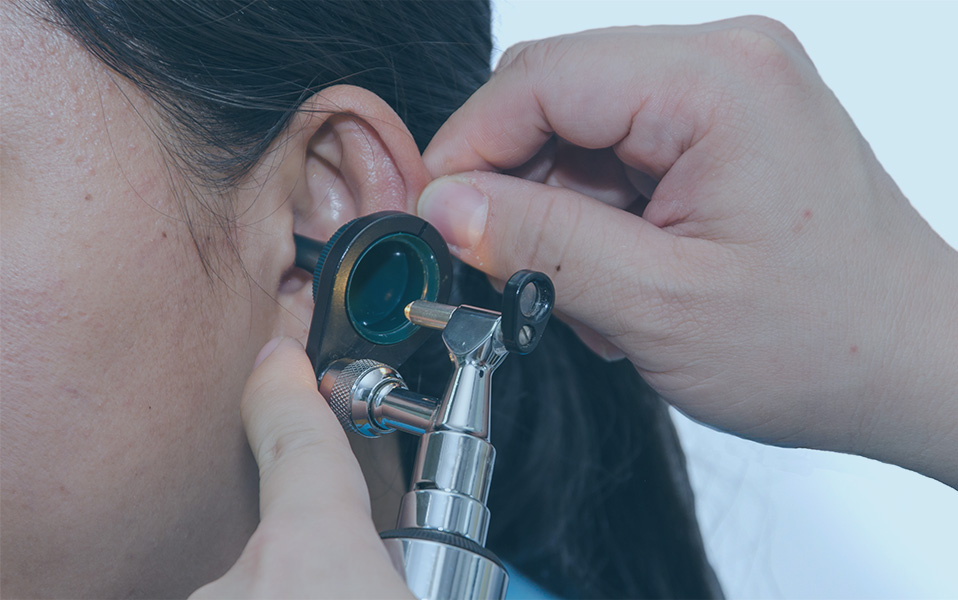